Free screening of This Little Light of Mine: The Legacy of Fannie Lou Hamer - Feb 1

Come learn more about the fascinating story of civil rights activist Fannie Lou Hamer when Robin Hamilton, an Emmy Award-winning broadcast journalist, offers a free screening of her film, "This Little Light of Mine: The Legacy of Fannie Lou Hamer," on Thursday, Feb. 1 from 7:30-9 p.m.in the Takoma Park Community Center auditorium.

After the film, Hamilton will discuss Hamer’s life and the ongoing fight for civil rights with José Morales, the community engagement and projects director for the National Democratic Redistricting Committee, which works to end gerrymandering across the country. The event is co-sponsored by the Friends of the Takoma Park Maryland Library and the city of Takoma Park’s "We Are Takoma" cultural series.

Fannie Lou Hamer was a middle-aged sharecropper living in poverty in Mississippi before she rose up to become a pivotal civil rights activist of the 1960s. She helped organize the 1964 Freedom Rides through Mississippi that culminated with the brutal murders of three activists by a Ku Klux Klan lynch mob, prompting nationwide outrage and renewed support for the civil rights movement. Hamer herself was threatened, arrested and beaten during her work with the Student Nonviolent Coordinating Committee. More info about Hamilton's film on Hamer can be found at fannielou.com

All are welcome at this free event.

The library and the computer rooms will be closed two days for the Martin Luther King birthday weekend. 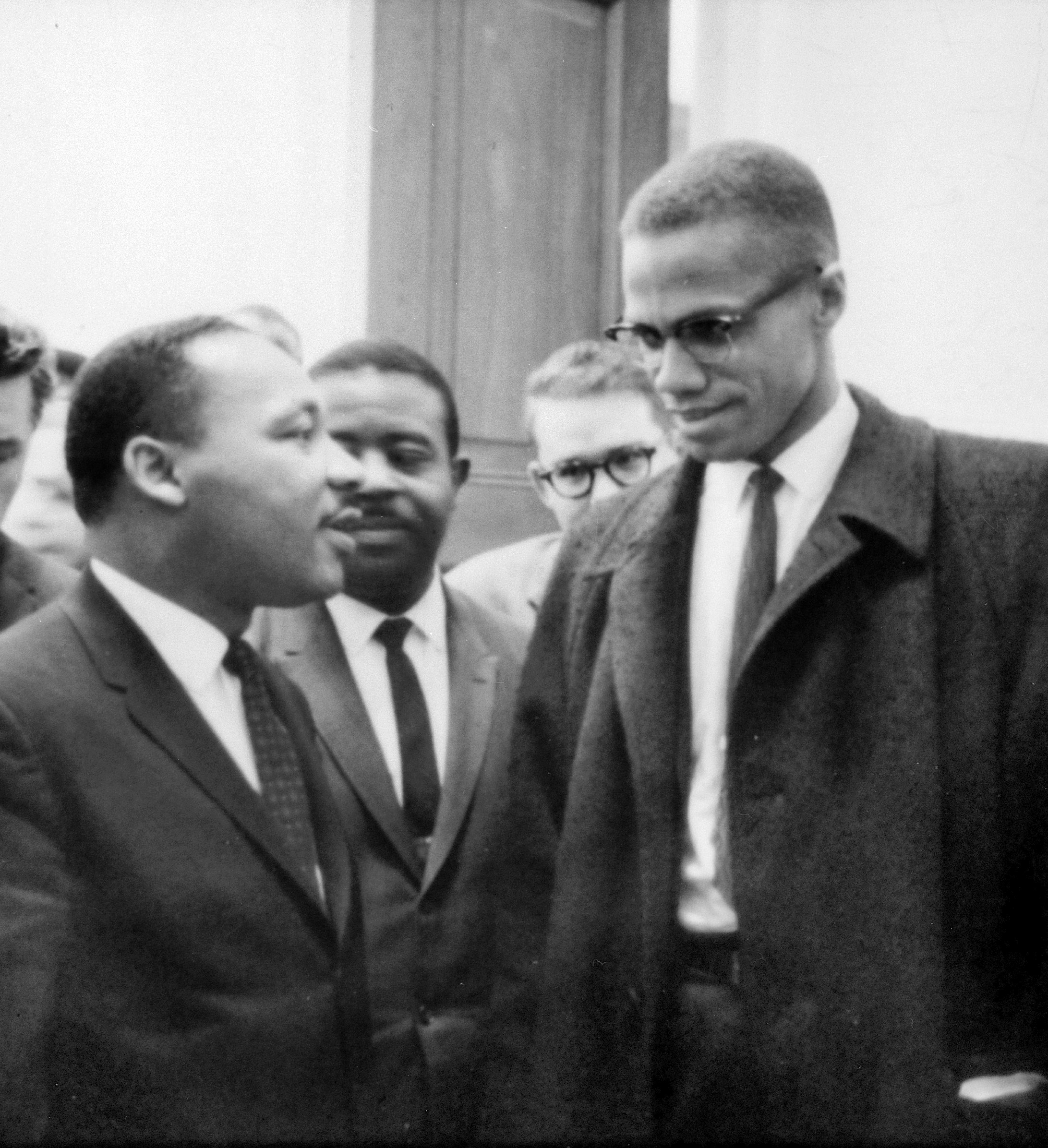 Posted by library at 09:20 AM
Recent Entries
Free screening of This Little Light of Mine: The Legacy of Fannie Lou Hamer - Feb 1
Closed Jan 14th and 15th
Slight Snow Delay 01/04/18