Thursday February 26: Due to snow, the library will open at 10:30 today, one half hour later than usual.

The computer rooms will open at 12 noon,

Update: We will be open our normal Sunday hours, noon until 5. 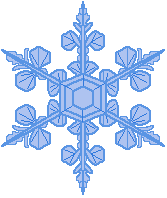 We closed early on Saturday because of the snow.

On Sunday we have three programs.

We have MOOC movie talks scheduled for 12:30 (Ghost Ship and Scarface)
and 1:30 (The Trail of the Lonesome Pine) 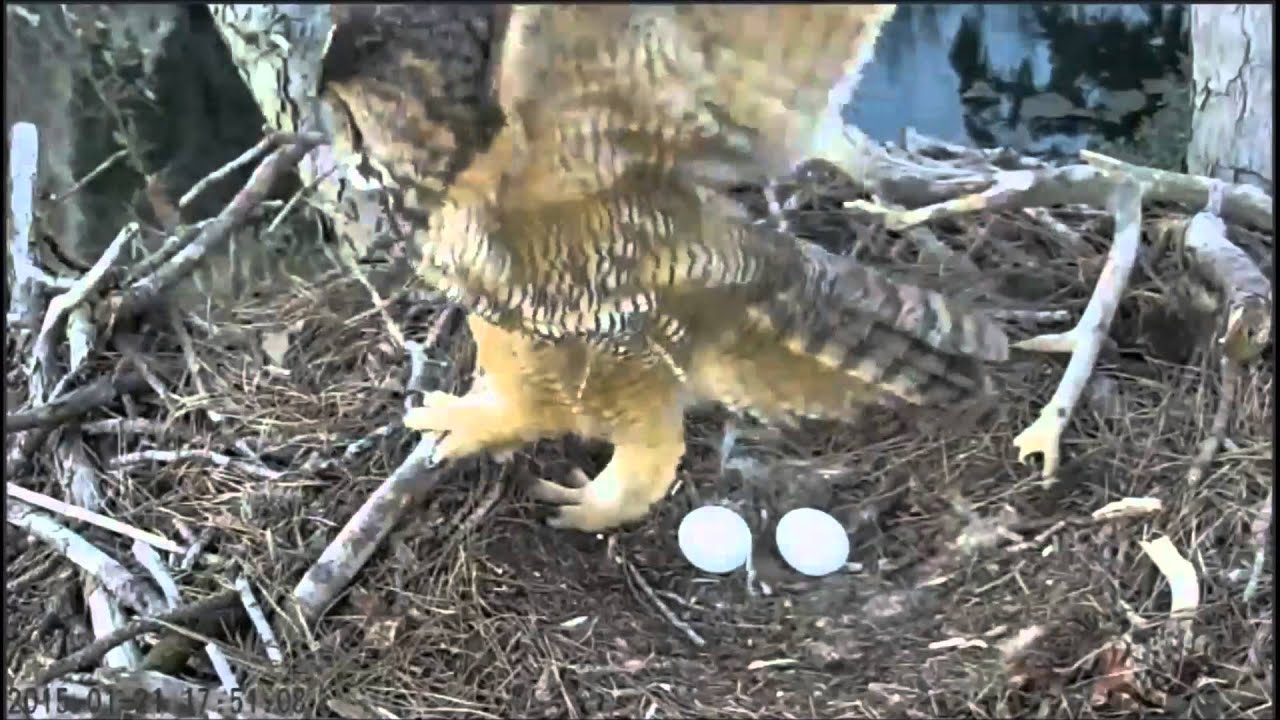 Have you been birdwatching in the library? We usually have one of the monitors at the check-out desk tuned to a live bird (or bear) cam. Our favorites include:

The Great Horned Owl nesting above the salt marshes of Skidaway Island, near Savannah. She currently has two owlets in the former eagles' nest. #1 hatched February 3rd and #2 February 6th. If you want to keep up with events, check the twitter feed.

Bella Hummingbird, Southern California. She has two chicks, both hatched February 6th. A chat board is available. Her official name? Selasphorus sasin

The Ontario bird feeders, north of Lake Superior. What are those large yellow birds? Evening Grosbeaks. That big fat one? A ruffled grouse.

Do you know the story of Crabby, a young Maryland Osprey? She is currently wintering in French Guiana.

Much of the fall we watched the bears of Katmai National Park catch salmon. The bear cam is currently off-line, showing reruns. Hibernation time.

The IRS will not be sending Federal Tax Instruction Booklets this year to libraries. You can order the materials you need mailed to you by calling the IRS at 1-800-829-3676 or by contacting them online.

We do expect to receive the various 1040 forms, but they have not arrived yet.