Are you working on the drama quest? You can look about in the 800s - but we have another idea you might try. Have you seen the magazine Plays? It contains plays for a variety of ages - for early grades right up through high school. Recently our copies have been used for teaching English to adults because some of the dramas are adaptations of famous plays, operas or stories, just shortened and with simplified language.

So for your quest you can: 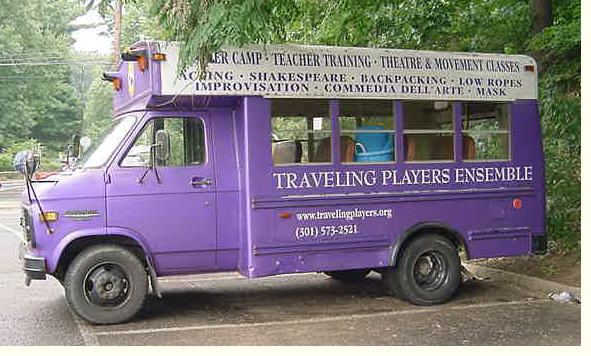 If you would rather find a book, you have at least two places to go questing. As noted in an earlier post, how to put on a play and stories about actors are in 792 because acting and stagecraft are performance arts. The actual words of plays are considered  L i t e r a t u r e  and are in the 800s, arranged by language just like poetry.

Literature in other Languages, 89-, is divided up by language group, not form. So all of Russian literature - plays, poems, essays, stories - is in 891.7

Please note "American Literature in English" includes writings from all the Americas - North, South, Central and the West Indies. English Literature from the Western Hemisphere.

And a reminder - we pull out most fiction onto separate shelves. Otherwise we would have thousands and thousands of books in just one dewey: 813.