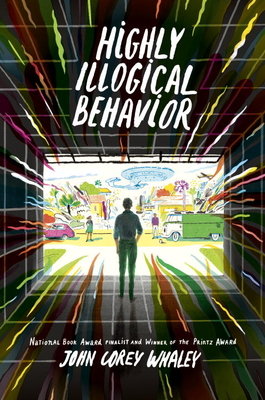 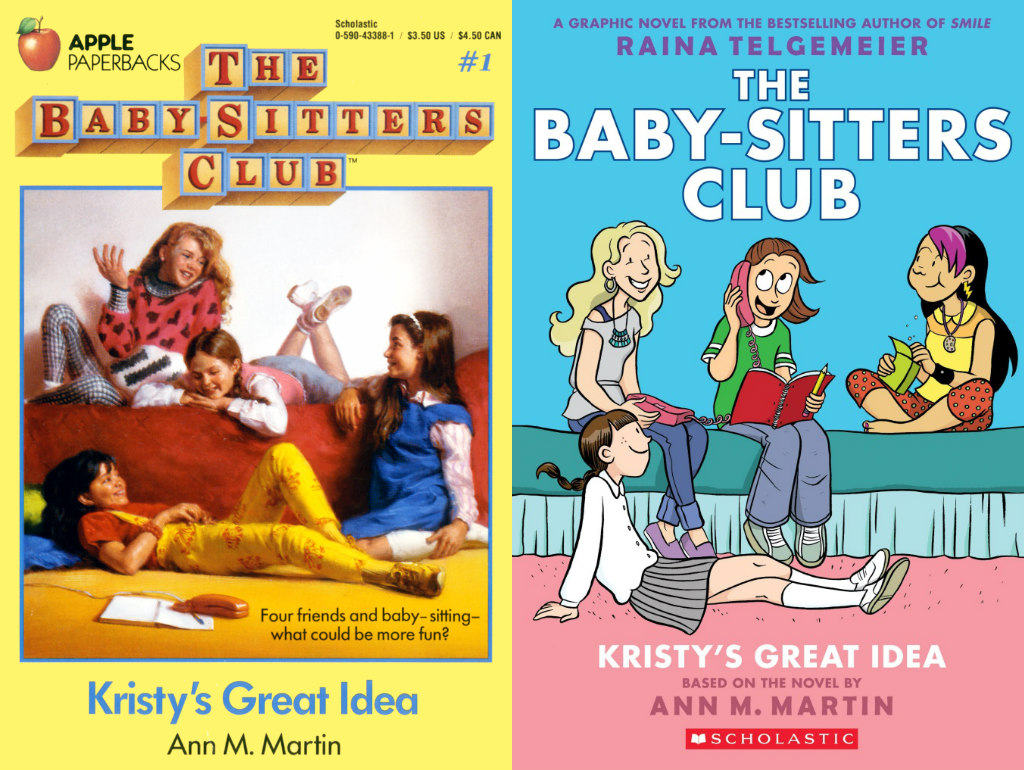 Posted by kathryn at 02:12 PM   VIEW FULL POST
Recent Entries
Highly Illogical Behavior
Two Summers
Being Jazz
If I Was Your Girl
Say Hello to Your Friends